The history of our association 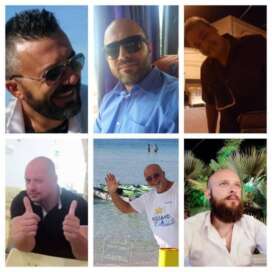 Pulsano D’A mare” is an Association of Social Promotion born in July 2015. It does not pursue profit and, within it, operate exclusively volunteers with professional skills. Created by the will of a group of friends, it is not a point of arrival but a starting point. The assumption from which the idea of “Pulsano d’A…mare” was born is that the citizens themselves can qualify and promote the cultural and touristic excellences of the territory in a continuous dialogue between tradition and innovation. The purpose of the Association is to promote the territory and its history in respect and protection of the environment. Enhance the beauty that preserves and typicality. To tell the artistic and cultural contaminations that have characterized it as a borderland between “East and West”. To improve the perception in the eyes of inhabitants and tourists. The strong point of the Association is the contribution and support to initiatives and events that on the one hand aim to increase the sense of belonging and identity with the places, on the other aim to enhance and increase awareness of the territorial heritage also, and especially, in its lesser known aspects. The interests of “Pulsano d’A…mare” can be summarized as follows: preserve the cultural heritage, promote historical identities, preserve the memory of folk traditions, highlight the extraordinary natural features of the coastline, strengthen the circuit of tourism and, specifically, cultural tourism, responsible, sustainable and seasonally adjusted. Animated by the desire for rebirth, comparison and exchange, the Association “Pulsano d’A…mare” is committed to pursuing these objectives that, in many cases, are already a reality. 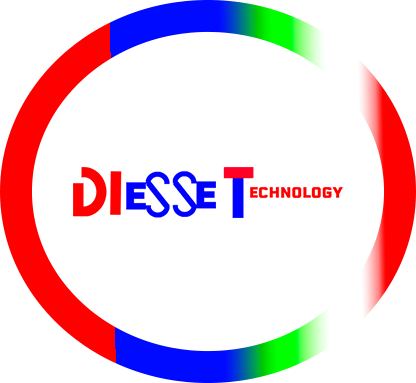